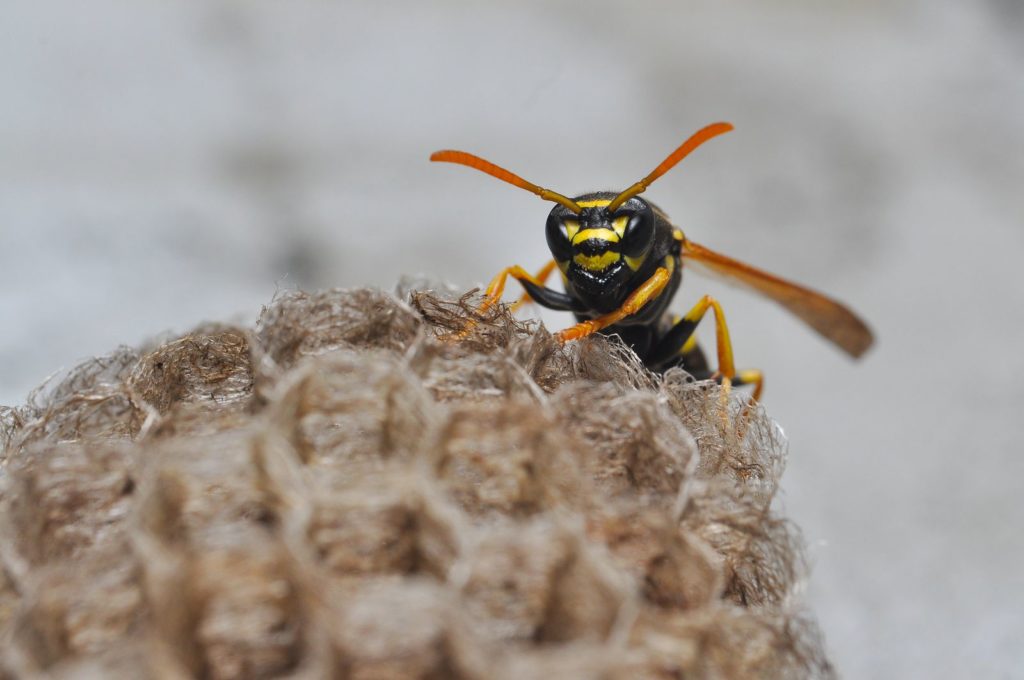 There’s a lot of buzzing around your house lately, but you can’t tell if those are wasps or bees. It’s easy to confuse these insects for one another— they both sting, they attack when provoked, and they’re unwelcome, dangerous pests that require immediate bee and wasp removal.

Knowing the differences between these two is important to determine the right treatment for wounds, minimize damage, and determine the next steps for pest control.

Carpenter bees, bumblebees, and honey bees have a fat, wide middle that connects the thorax to the abdomen. In contrast, wasps have a narrow waist, while their abdomen and thorax are well defined. This design makes wasps quicker and more aerodynamic than bees.

In addition, bees have hairy skin, but wasps are shiny and smooth. Most bees have fuzzy, yellow/black color combinations. Color may vary among wasps. For instance, yellow jackets have black stripes, and paper wasps are more reddish brown.

Did that “bee” sting you a few times? Then it’s actually a wasp. Bees can only sting once, and they die after. It’s because their stinger is a vital part of their abdomen and leaving behind the attached venom sac is fatal.

On the other hand, wasps can jab and withdraw their stingers safely which allows them to attack multiple times. For both wasps and bees, only the female member of the species are capable of stinging.

With that one sting, bees can deliver around 50 micrograms of venom. Wasps only deliver up to 15 micrograms per sting. Yet wasp venom attracts other wasps to join the attack by emitting a special pheromone. If you’re not sure which pest you’re dealing with, call Orange County bee removal experts ASAP to avoid these painful stings and prevent more attacks.

The physical appearance and location of the hive is a useful way to determine whether you have wasps or bees in your property.

Bees and Wasps are Both Dangerous

Ultimately, it doesn’t matter if you have bees or wasps on your property— you don’t want them there. However, you don’t want to remove them by yourself either. Their hives need to be removed, destroyed, and disposed of correctly to avoid future infestations; this is a dangerous task for amateurs.

Bees or wasp? Whatever it is, let The Bee Man take care of the problem for you! Call us today to request a quote or schedulea service with the top bee and wasp exterminators in Los Angeles, Orange County, and all of Southern California. 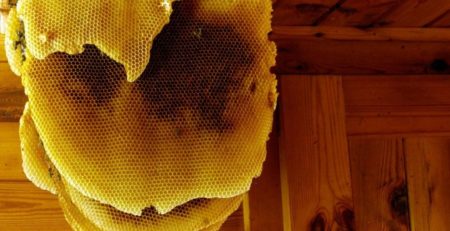 Beehives can be seen in two lights: nothing more than a simple bother or a dangerous risk. While many... read more 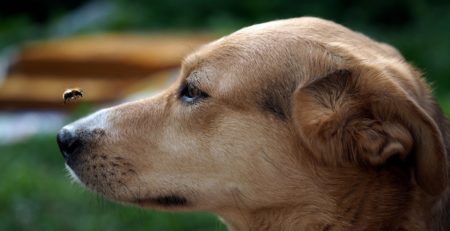 Keep Your Dogs Safe with Professional Bee and Wasp Removal

Bee and wasp stings spell serious danger not only for humans but dogs as well. Multiple stings can severely... read more 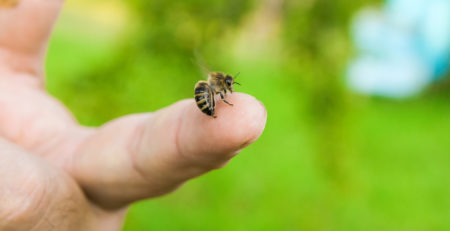 Calling professional bee and wasp removal should be the first step you take once you notice these pests buzzing... read more 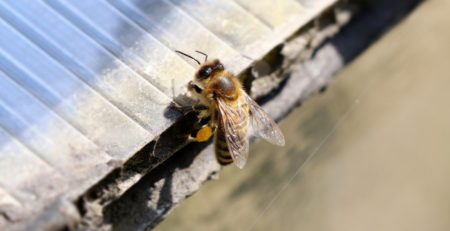 Not many people think of sweet, delicious honey as something that could cause a problem. However, it stops being... read more 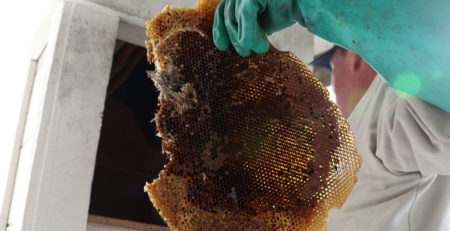 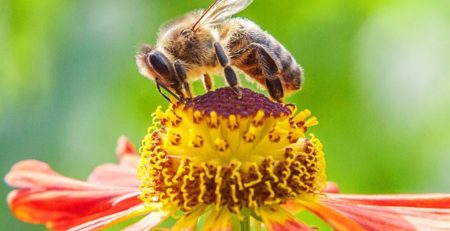 With spring fully underway and summer around the corner in Orange County, bee removal professionals are expecting a flood... read more 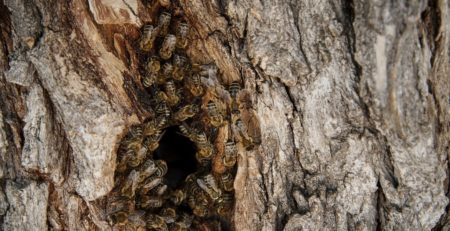 The presence of a beehive on your property is cause for alarm not only to you but your community... read more 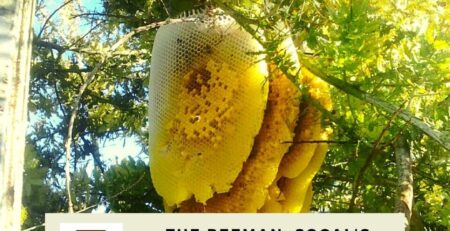 SoCal Bee Removal Experts Explain The Importance Of Their Expertise

Dealing with nests without expertise When it comes to the southern parts of California, there is no denying that denizens... read more 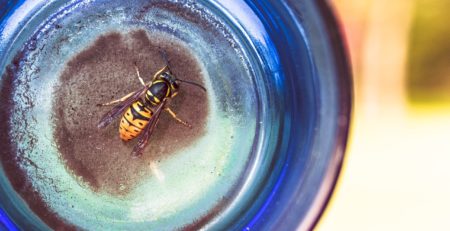 Bees, especially those looking for a new nest, are incredibly persistent. They can enter a building or property even... read more

Bee Removal Experts Will Keep You Safe from Infestations

Bee removal experts in Orange County provide an invaluable service to the community because infestations can cause quite a... read more